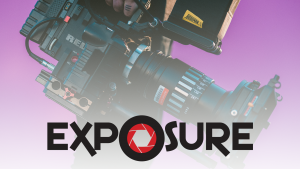 Exposure is one of BCAN’s original and locally produced programs that takes an in-depth look at film in the 419.  For 30 minutes, local film director and host Steve Rodojev sits down and talks with other producers and directors about their inspirations, tactics, and overall advice when it comes to making producing movies locally and regionally.

Exposure is is quickly becoming a staple in the local filmmaking scene as it has been a contributing sponsor for local film festivals. 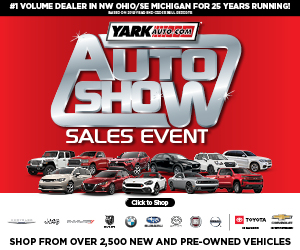